The Triumph of Safari

Although not widely remarked upon, 2022 was a transformative year for Apple’s popular web browser.

Key interoperability and speed improvements have been made. There has also been changes in product strategy and approach.

If this continues, Apple’s web browser may finally reset long-held perceptions, perhaps leading to broader success. As Safari turns 20, we analyse the recent developments and see if they point towards a longer-term turnaround.

In the latest Interop 2022 dashboard, Safari has emerged as the top performer among web browsers, with a leading 96% compliance score in the experimental category. This marks a significant improvement since January 2022, when it ranked lowest amongst all browsers with a passing score of 59%.

On the same test, Chrome Dev scores 92% and Firefox Nightly trails on 91%.

Interop 2022 is a suite of tests that score conformance of web browsers to the latest web standards and APIs. It’s a fair judgement of how well a browser supports the features that web pages and applications rely upon.

In the Interop 2022 stable category Safari also made significant progress, increasing its score from 48.9% in January 2022 to 96% today. This puts Safari ahead of its competitors and demonstrates the Safari team’s commitment to addressing long-standing concerns about the browsers lack of standards conformance.

According to the Speedometer 2.0 benchmark, which measures the responsiveness of web applications, Safari has emerged as the fastest Mac web browser on the market.

These results demonstrate Safari’s ability to efficiently load pages and execute tasks faster than any other browser on the Mac. It’s worth noting that performance may vary depending on the device and operating system used. However these results highlight Safari’s strong performance and ongoing speed and efficiency.

It is also interesting that Safari has managed to stay ahead of the browser pack – at least on the Mac. Earlier in the year Google proclaimed that Chrome became the highest scoring browser ever on Speedometer. As 2022 comes to a close, Safari has managed to pull ahead. When Apple released Safari in 2003 it marketed it as the “fastest web browser ever created for the Mac”. At the moment, this promise has been kept.

When looking at alternate test suites, there are still further gains for Safari to make.

Chrome continues to lead on the JetStream 2.1 benchmark. Differences here are smaller though, with Chrome beating Safari by 2.1 points (112.312 points versus 110.199 points) on the same test device. On JetStream, Firefox is trailing with a score of 70.454.

Safari has also made headlines with its support for a number of new features. Especially features that were never expected to be supported by Apple’s browser.

At its Worldwide Developer Conference in 2022, Apple announced support for web push notifications in Safari on iOS. This will enable websites to send push notifications to users on iPhones and iPads. Full details of how this will work or exactly when in 2023 it will be released are still to be forthcoming.

New policies may make even more of a difference

European Union rules may lead to even greater changes and improvements to Safari, especially on the iPhone and iPad.

Some experts believe that this would increase competition in the market and potentially lead to better and more innovative features from browser developers. However, others argue that this could lead to less efficient, less secure and more battery hungry iOS apps.

Apple has traditionally tightly controlled the apps and services available on its devices, and allowing alternative rendering engines may be an undesired but nonetheless necessary departure from this business model. It is worth noting that these changes are still in draft and are early EU proposals with no final decisions yet made.

Predictions for the future

Will these improvements continue?

Browser speed has always been key to Apple’s marketing. Therefore Safari is likely to continue to lead or be competitive on the Speedometer and JetStream tests.

Its leadership on browser standards compliance is a more recent occurrence. This may be due to a combination of strategic change brought about by political winds and future competitive threats. If so, this will also likely continue.

Overall, there is enough of an uplift here to call it a trend. One that’s likely to last.

So let’s celebrate 2022 as the year that Safari turned a corner and triumphed. The continued improvements should have a long term, positive impact on Safari’s overall acceptance and reputation; especially amongst the technical class.

Thoughts on privacy, tracking and advertising on the internet.

The Tragedy of Safari 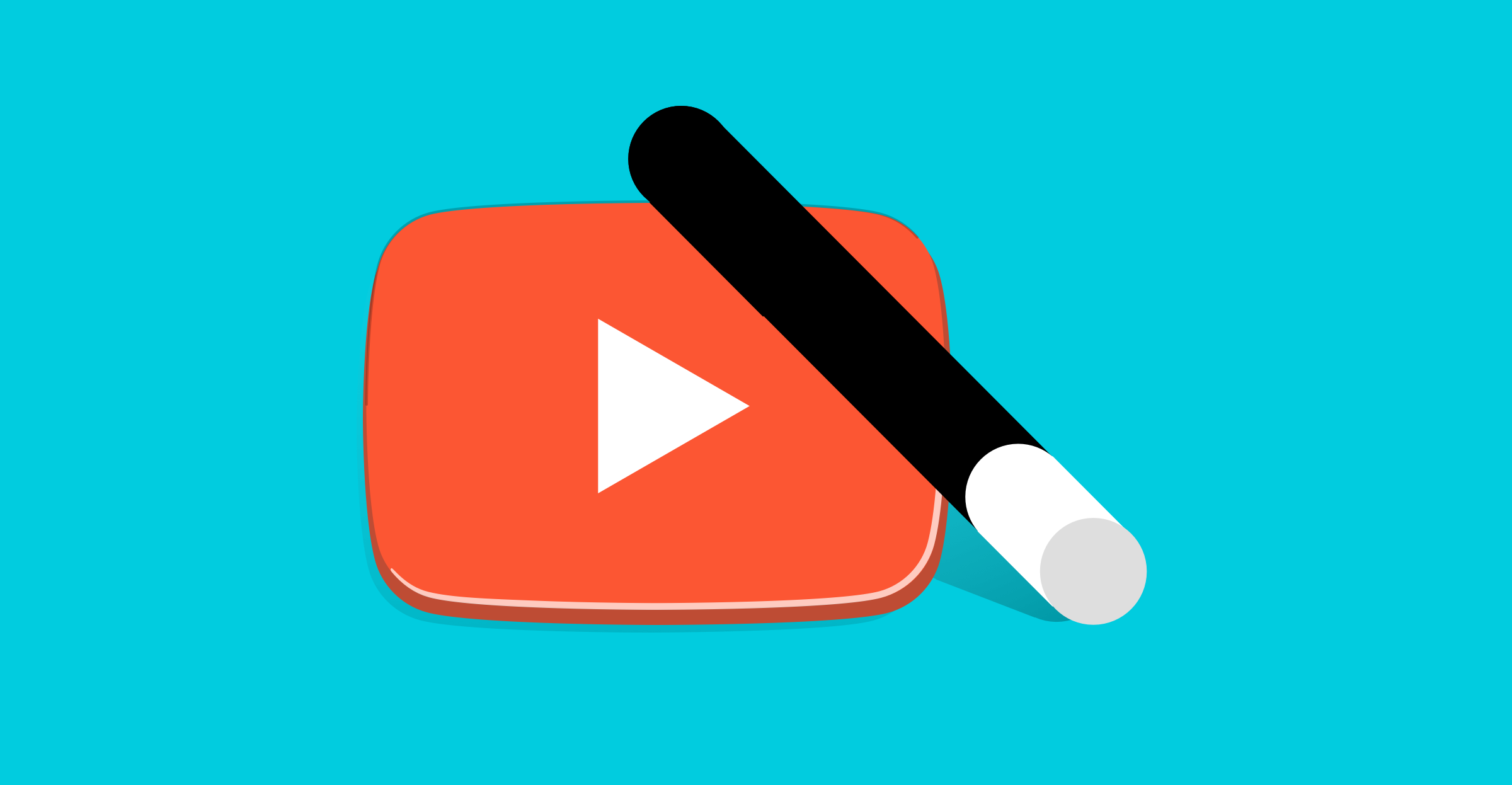 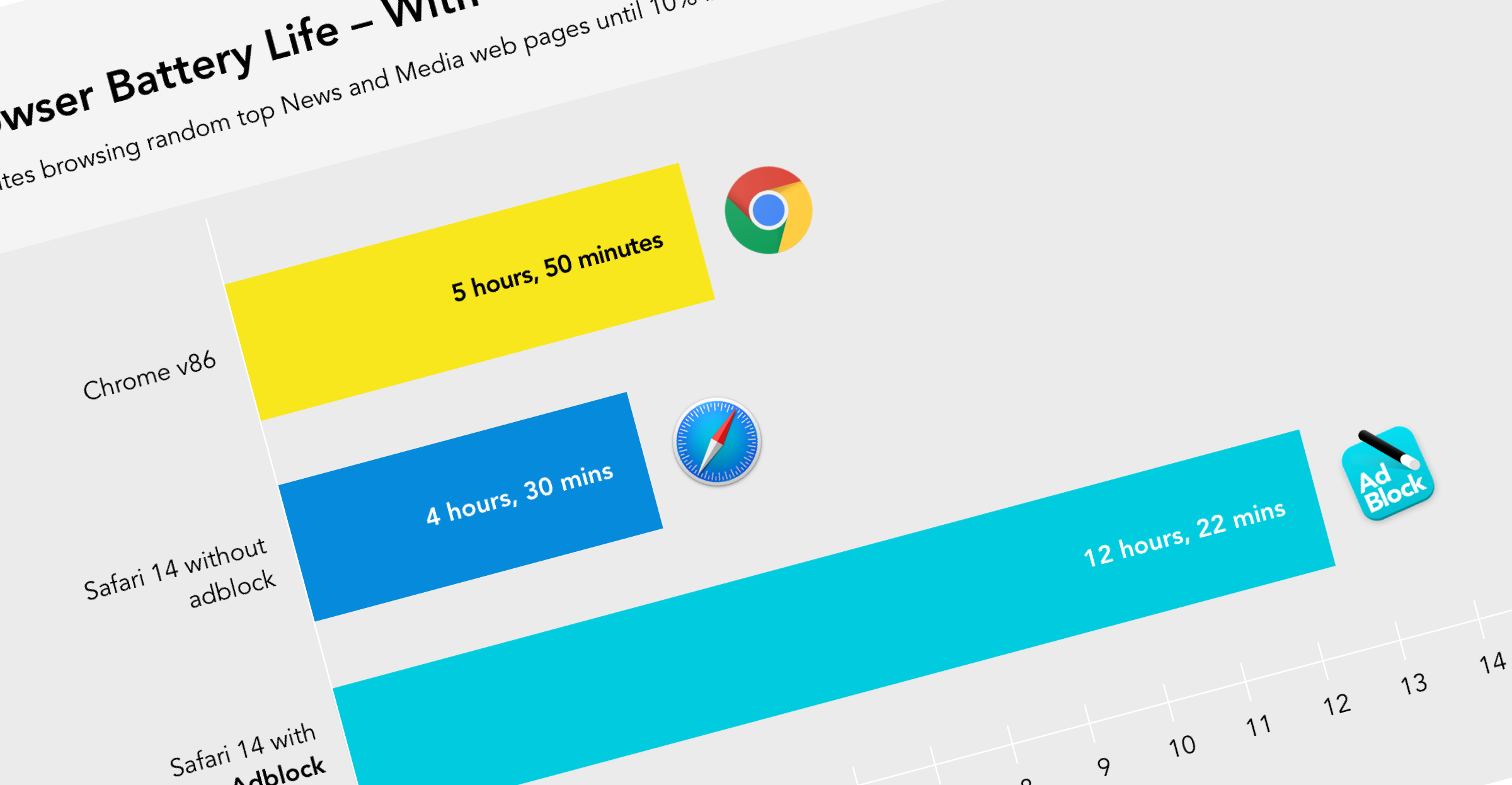 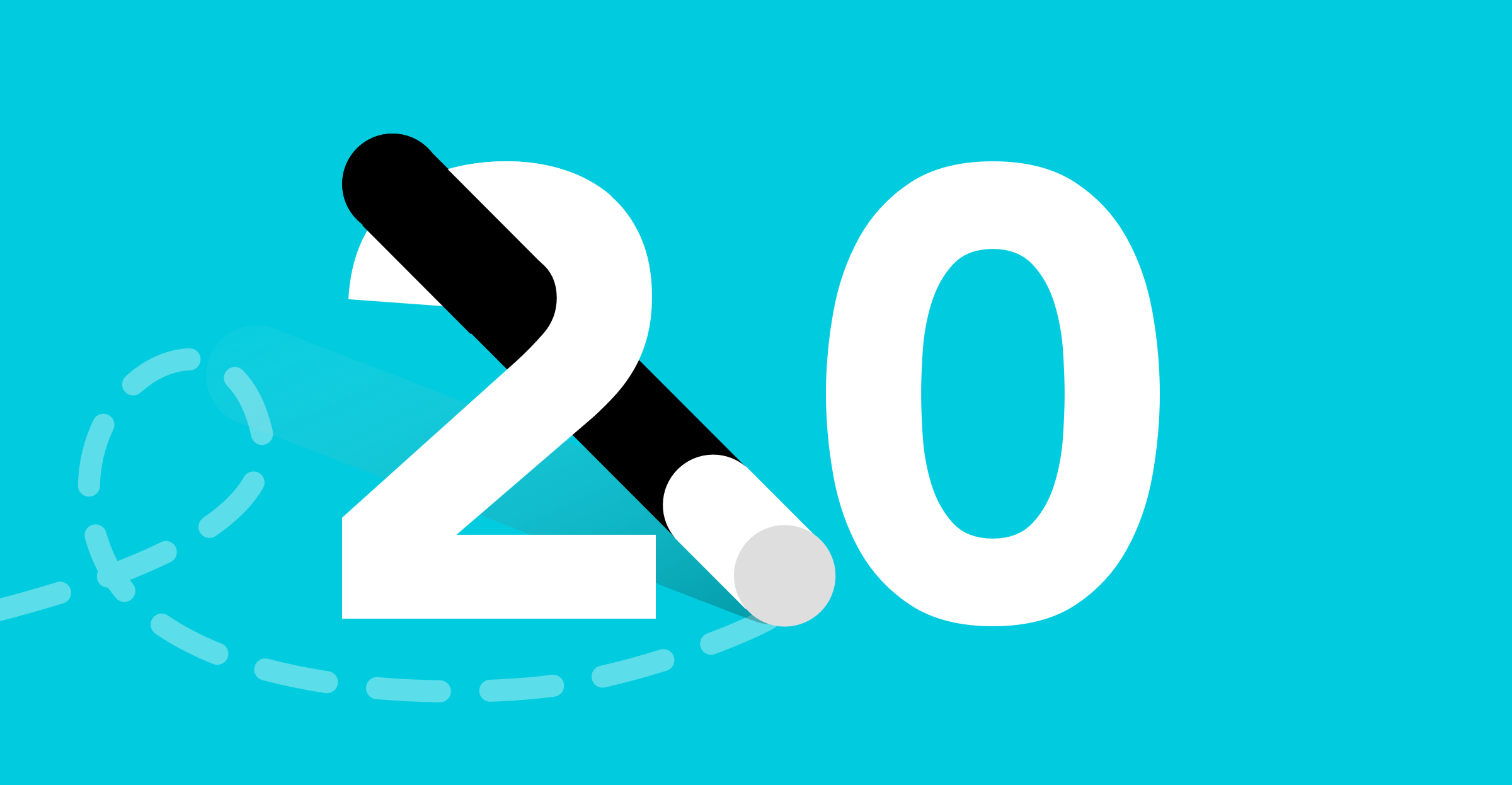 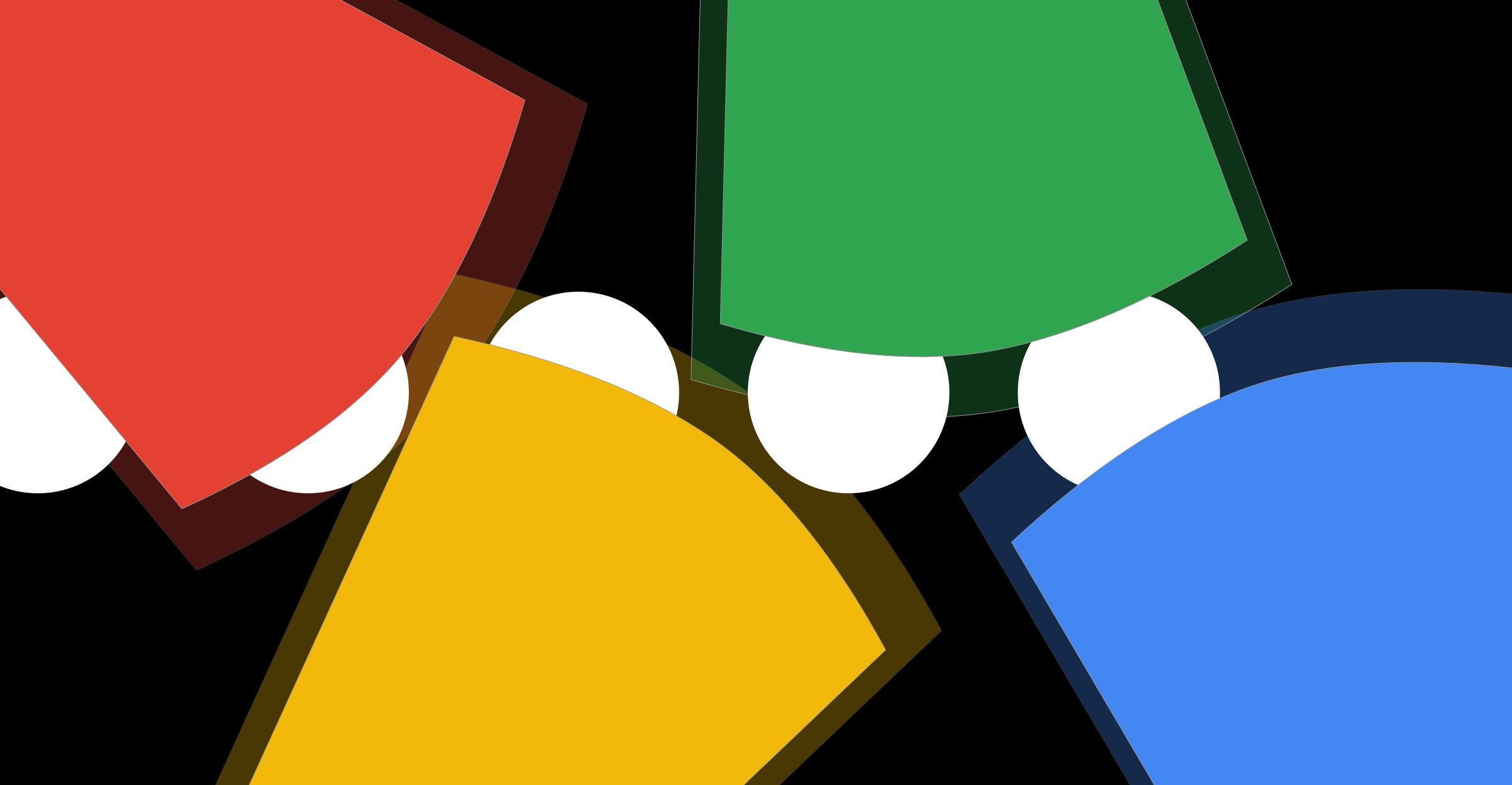 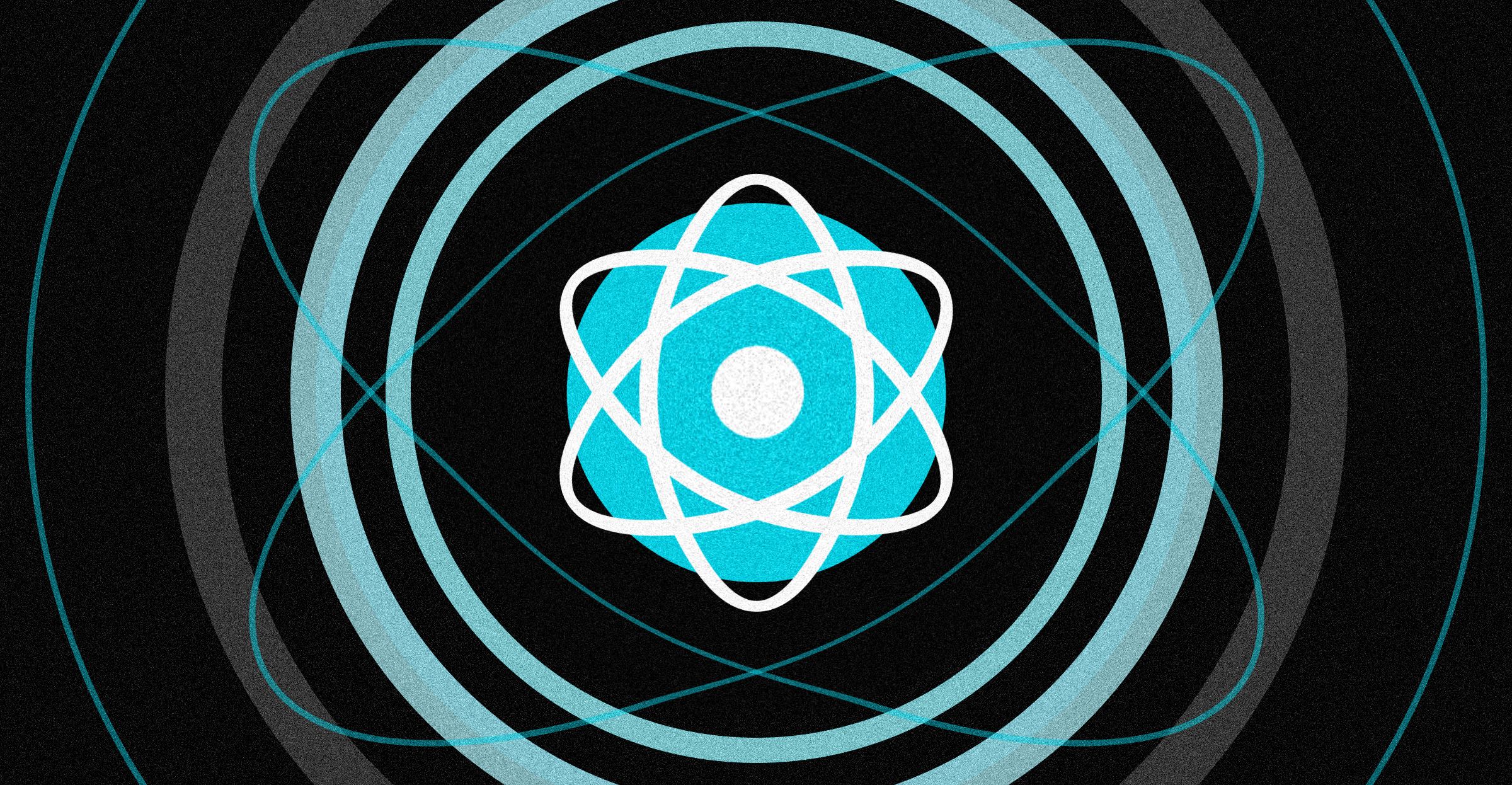 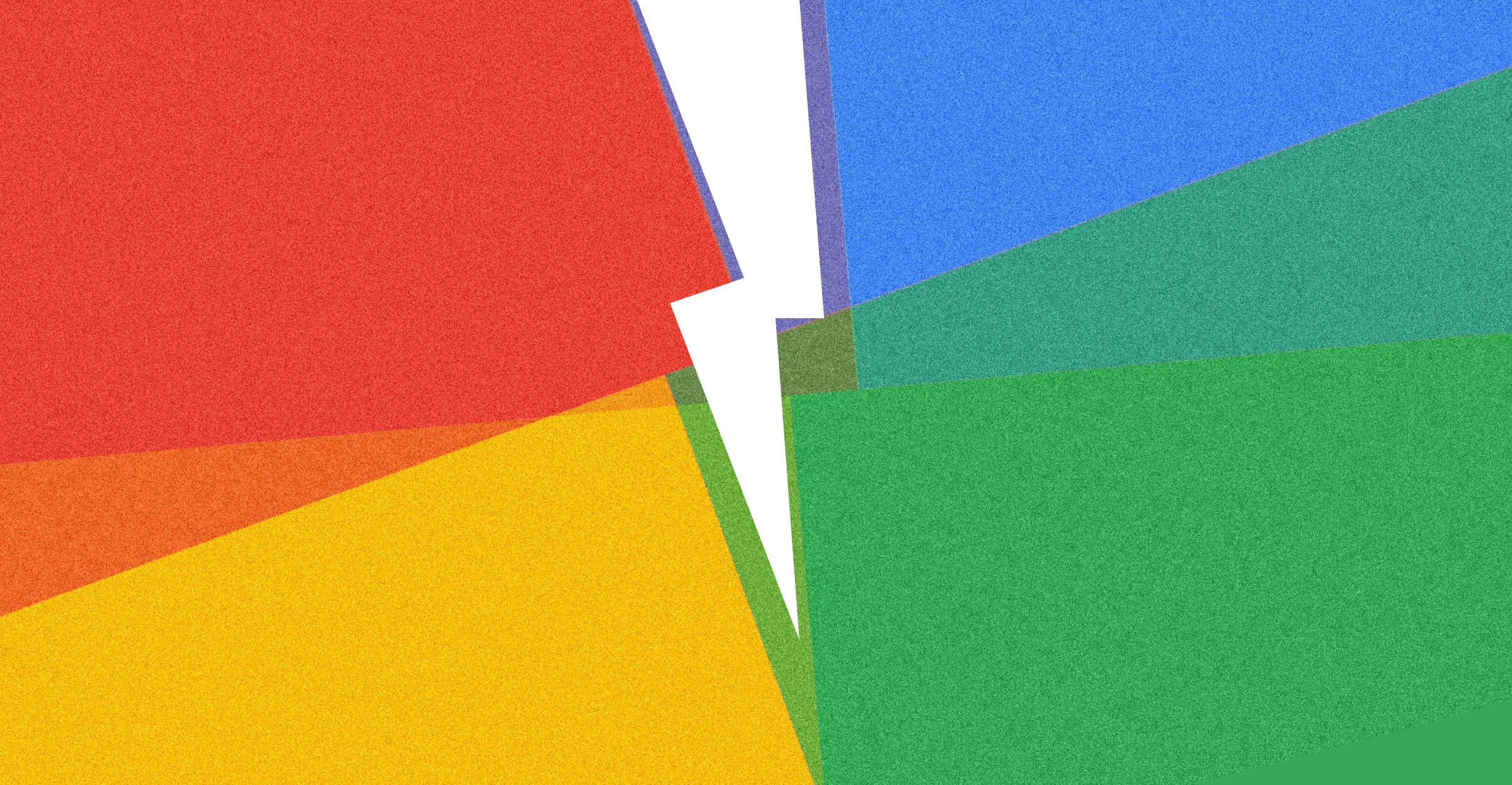 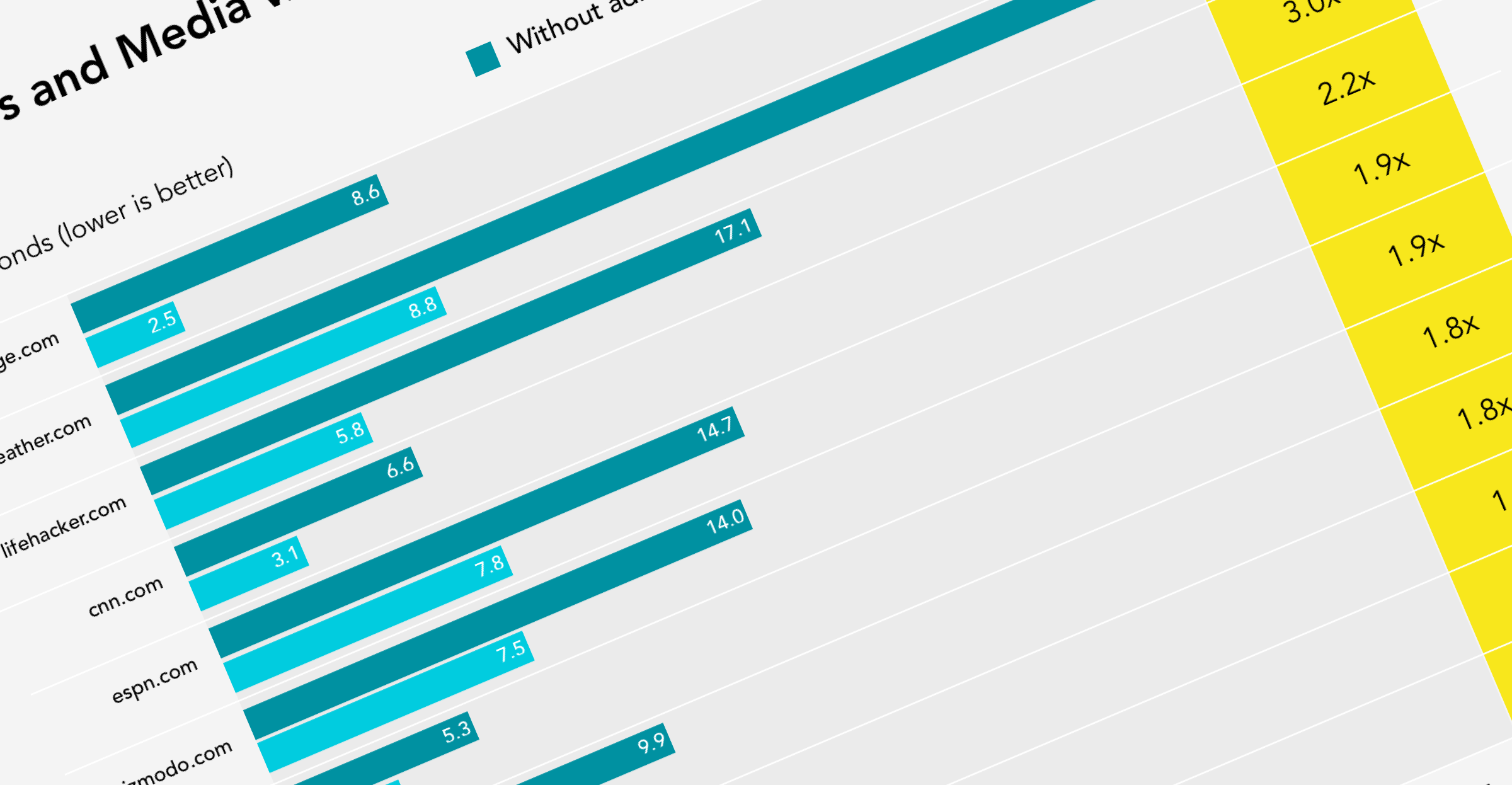 What difference does an adblocker really make? 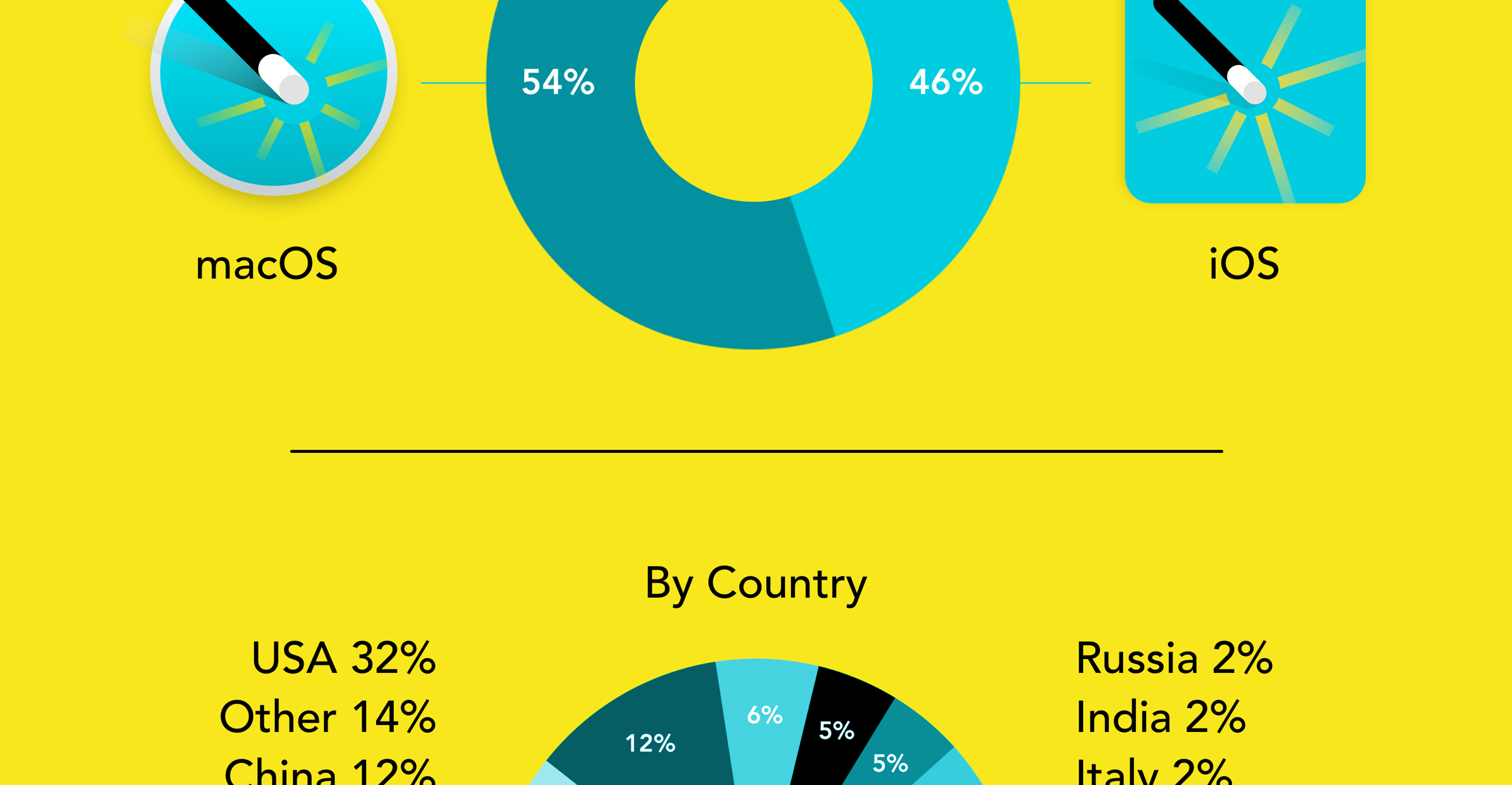 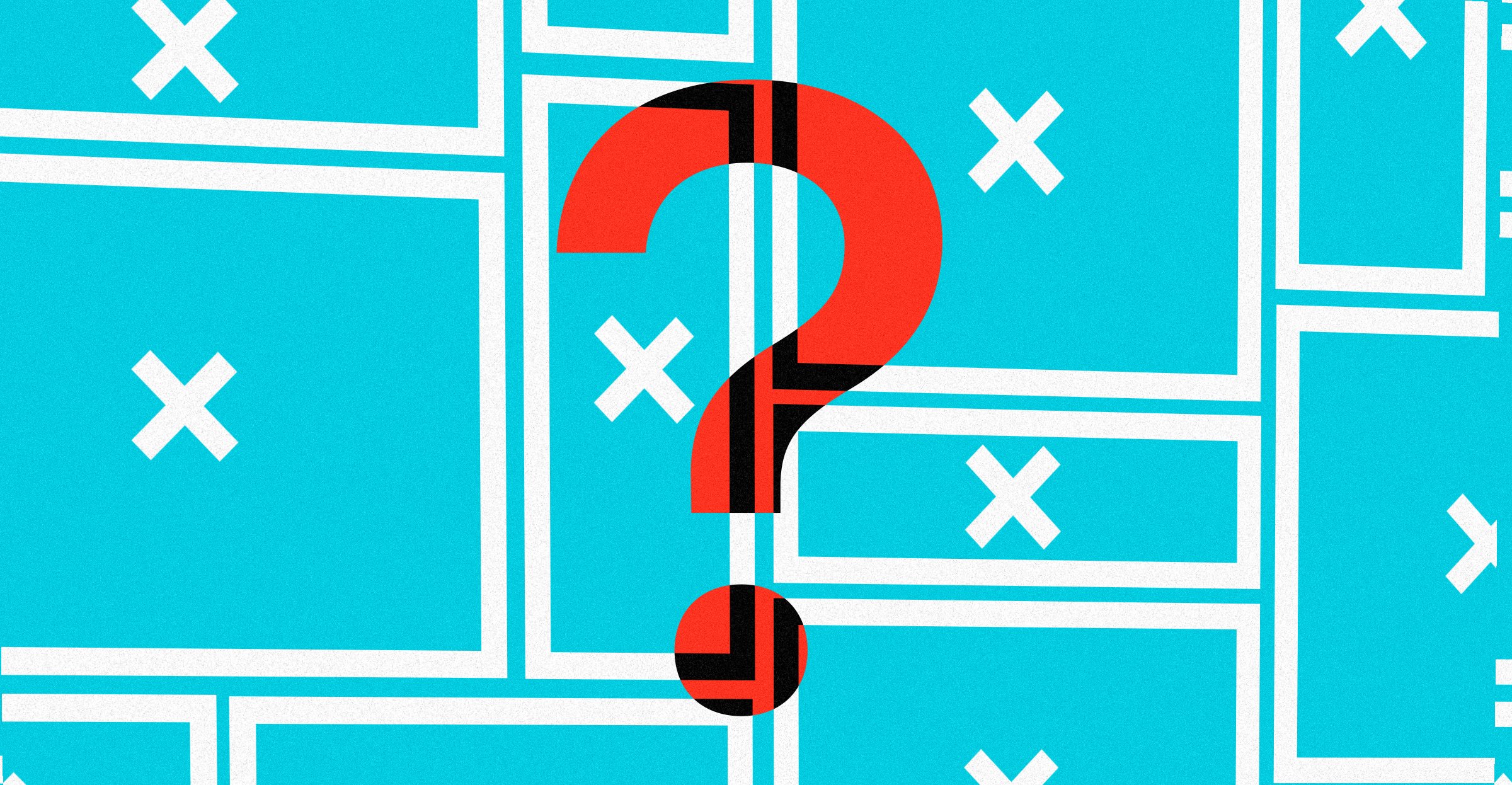 Why use an adblocker? 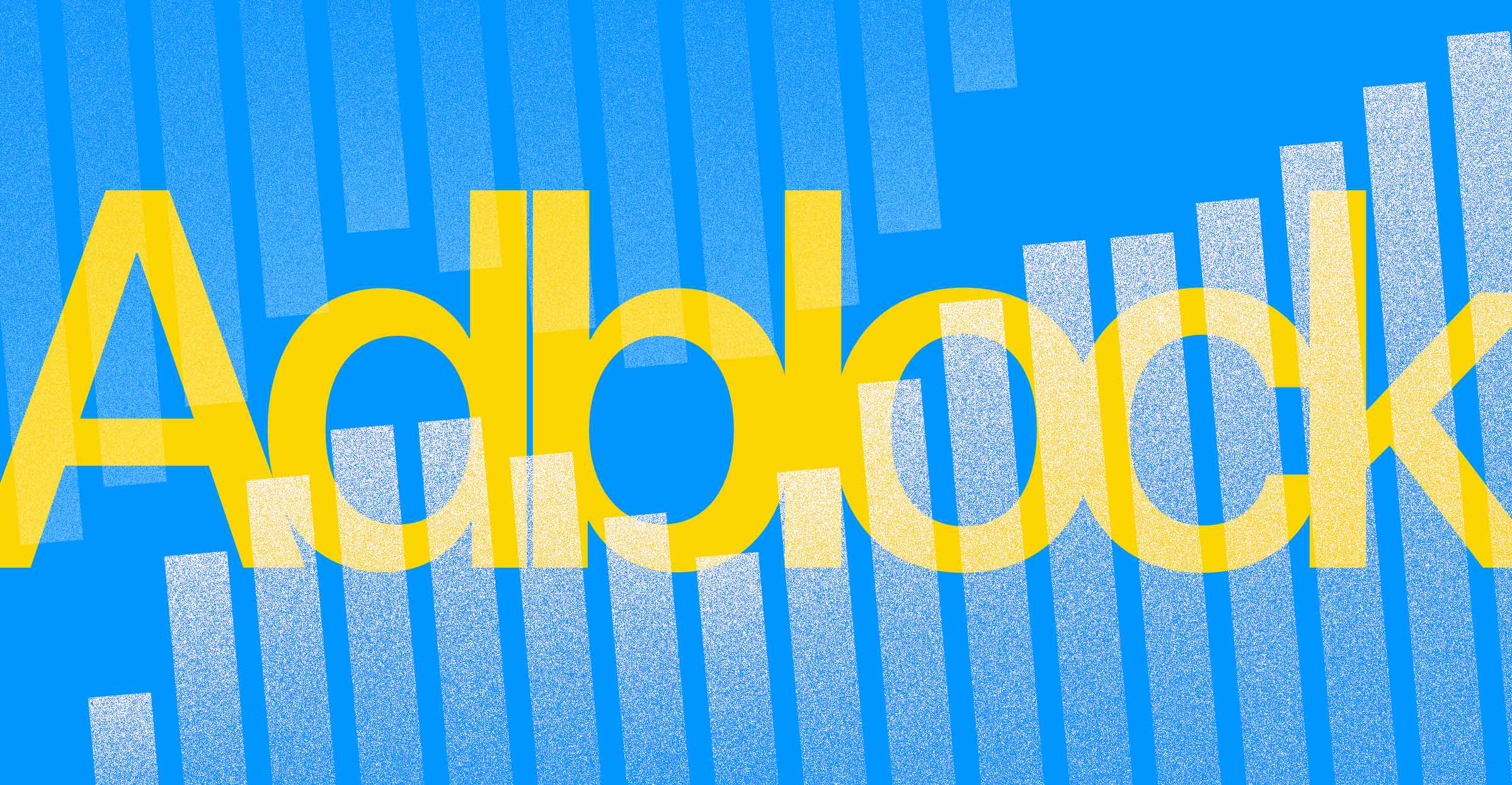 The problem with internet ads and the inevitable rise of adblocking

Sign-up to our newsletter to receive special offers, news and insights.